Our newest exhibit in our first floor “Trails Through Time” gallery tells the story of Bay City’s Santa House and it’s founders Nate and Mary Ida Doan.
The Doans were famous for the Santa House, founded in 1991. Nate Doan would play as Santa, and his wife, Mary Ida, would play Mrs. Claus.
When a Santa called in sick in 1940 at the Christian Assembly Church on E. Vermont Street, Nate filled in and fell in love with the job. After their honeymoon, Nate was busy for a month working as Santa. This prompted Mary Ida to play Mrs. Claus so she could be with him.
Nate Doan made numerous visits as Santa Claus—everywhere from the Santa House, hospitals, stores, nursing homes and schools. He retired in 1989 after a nearly 50-year career.
The Doans graduated from Charles W. Howard Santa Claus School in Albion, NY, and were the first couple to do so together. In 1966, the Doans took over the Santa School, then moved the Santa School to Bay City in 1973. Here, they offered courses in October for would-be Santas in the US, Greenland, Switzerland, and Australia—the Doans would visit Australia, where the children named Mary Ida “Nana Claus” as they thought she was Santa’s grandmother. In 1990, the school was moved to Midland.
Outside of playing Santa, Nate worked as a warehouse supervisor for Bay City Public Schools for 45 years, served in the US Army during WWII, sang in the Christian Assembly Church for 61 years, and was a past state president of the Michigan Association of School Employees.
The home used was originally built in the 1920s, used with logs by the Sterling Lumbering Company used as an office on Fifth and Adams streets. In the 1950s, it was moved to Wenonah Park, where the Santa House was used between 1991-1997. In 1998, the DoubleTree Hotel was set for construction and it needed to be moved again—this time, across the bridge to Vet’s Park by the Bay County Community Center where it has been ever since. The move occurred in 1999.
The photos of the amazing move can be seen here. It was moved across the bridge, down the service road, and then under the bridge to JFK Drive.
Each year, hundreds of children wait their turn to see Santa and sit in his lap and tell him what they want for Christmas. Children wait in long lines to see Santa and admire the various Christmas displays inside. A favorite room is the kitchen display, where elves can be seen baking Christmas cookies.
Nate and Mary Ida Doan are both inducted in the International Santa Claus Hall of Fame in Santa Claus, Indiana. In 1982, the City of Bay City dedicated the Nate Doan Park in his name near his family home on the city’s west side. Although Nate passed in 1997, Mary Ida is still involved with the house.

The Santa House will begin seeing families again this Christmas season during weekday evenings from 6-8:30pm and on weekends from 1-4pm starting on the first Saturday after Thanksgiving. Santa’s reindeer are also seen at the house each year.
–Excerpt provided by the Bay County Historical Society

Check out the Sunday Spotlight from Bay City Government here 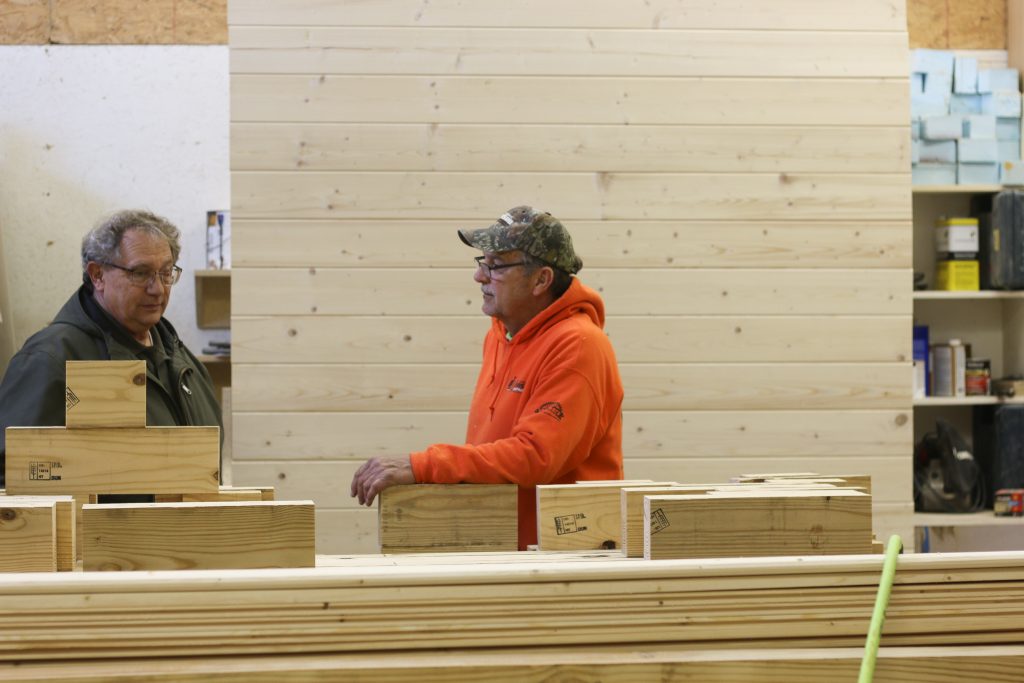 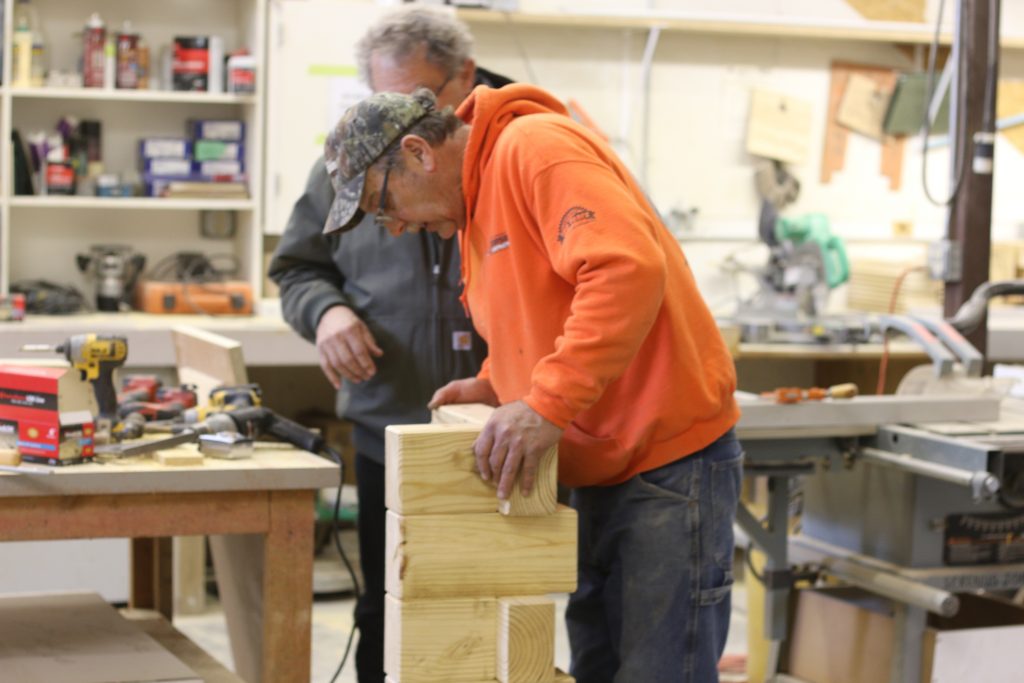 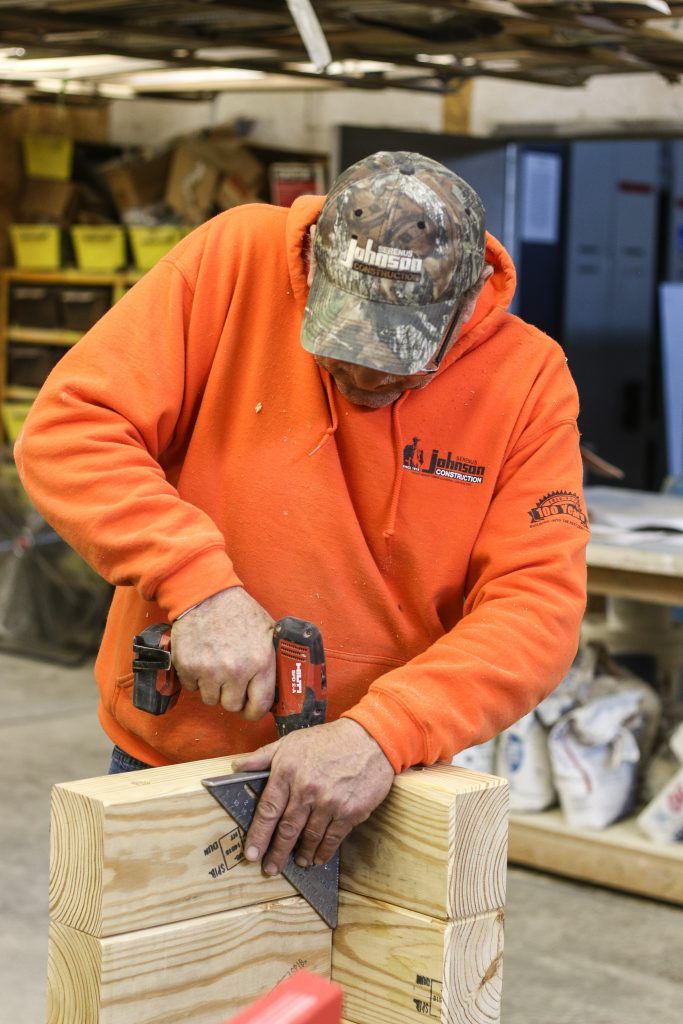 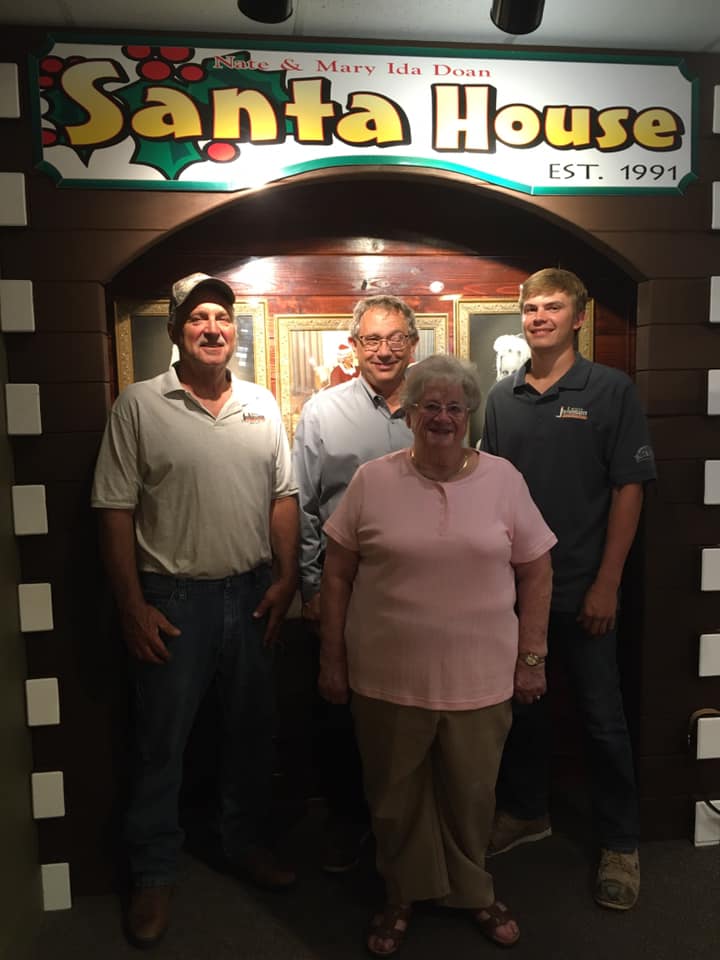 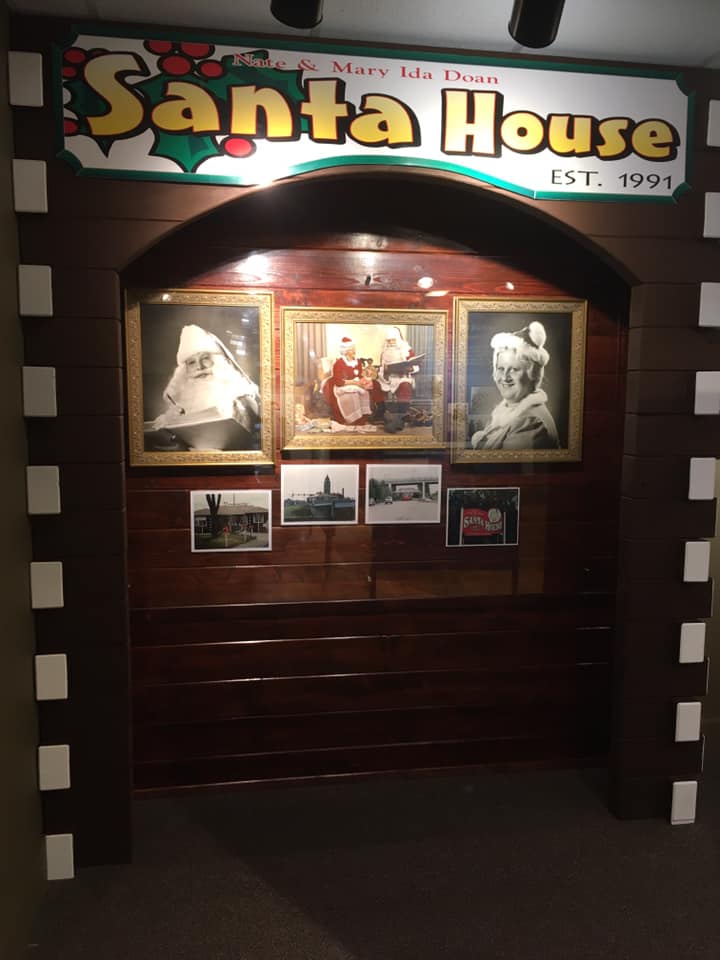 Thank you for another great opportunity to help tell the story of another one of Bay City’s “Greats.”