The 6.1 acre downtown landmark is based around the amphitheater structure that is primarily used for arts performances and National-Title events! The Wenonah Park Band Shell is the home of the Bay City Country Music Festival and is a great place to view the waterfront. The bandshell schedules concerts throughout the summer and also holds many summer festivals, it also is home to many other community events and is a frequently visited location for Bay City Residents.

Wenonah Park hosts many national acts each summer and is a hot-spot for Bay City natives and travelers to visit.

The project will feature a updated bandshell look, lights and a larger stage. The original stage was removed after it was discovered to be crumbling. The new shell is the latest addition to Downtown Bay City’s Waterfront. 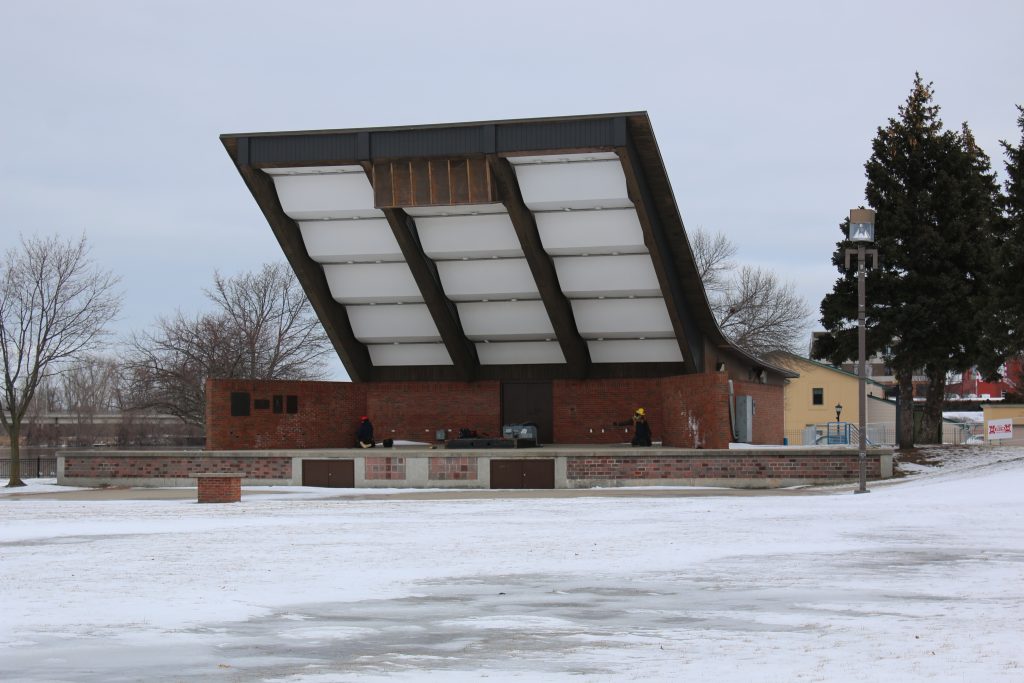 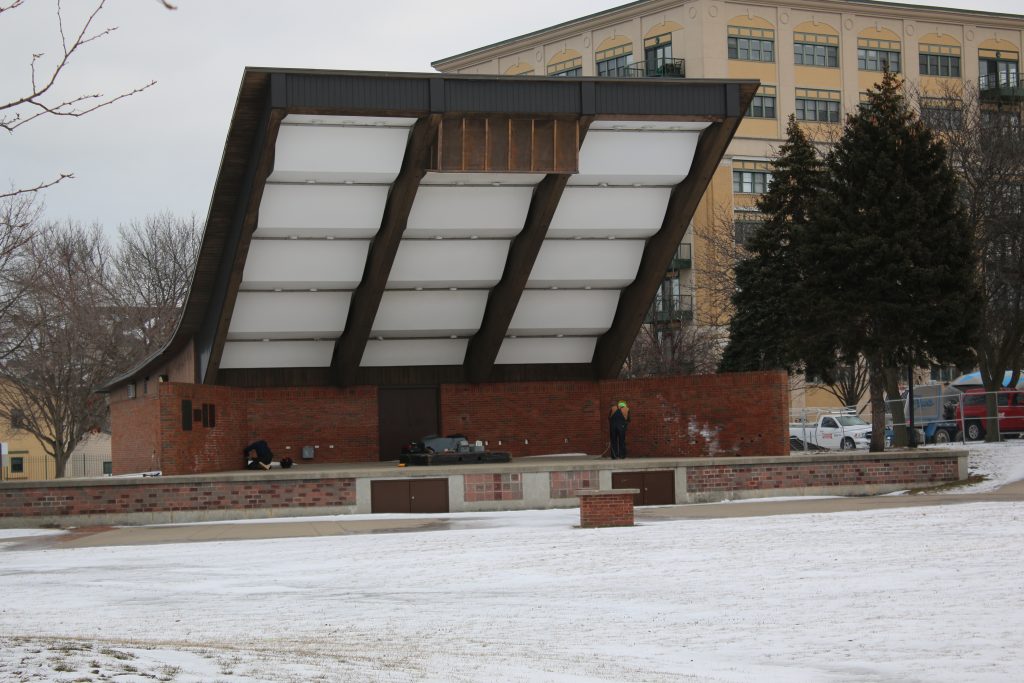 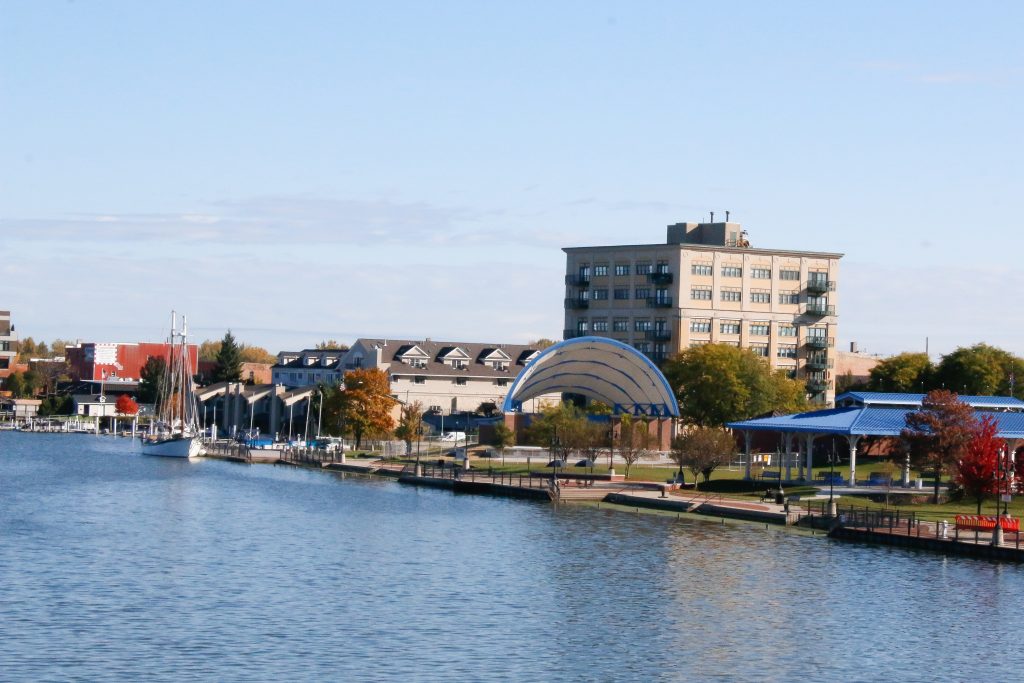 Read more about this project below:

The bandshell at Wenona Park is under construction