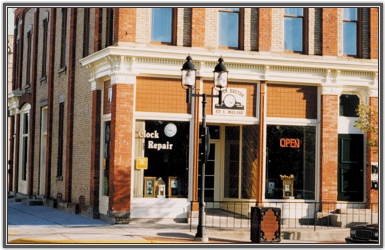 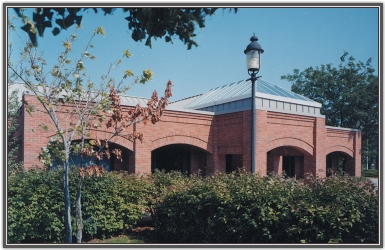 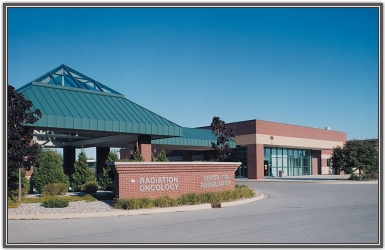 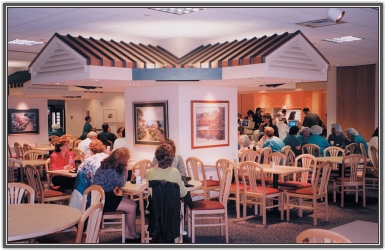 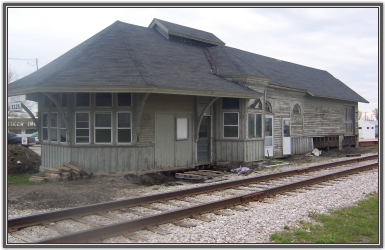 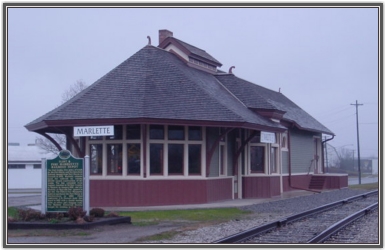 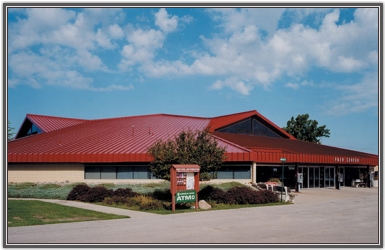 Typically the low bidder is the successful bidder and enters into a lump sum (fixed cost) contract with the owner for the work.  The general contractor is the prime contractor for the project self performing certain aspects of the work and subcontracting the remainder.

The design firm provides contract administration on behalf of the owner working closely with the general contractor.  Serenus Johnson Construction has been performing work as a General Contractor for 100 years and employs carpenters and laborers for concrete, carpentry and miscellaneous demolition work.