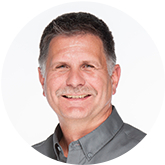 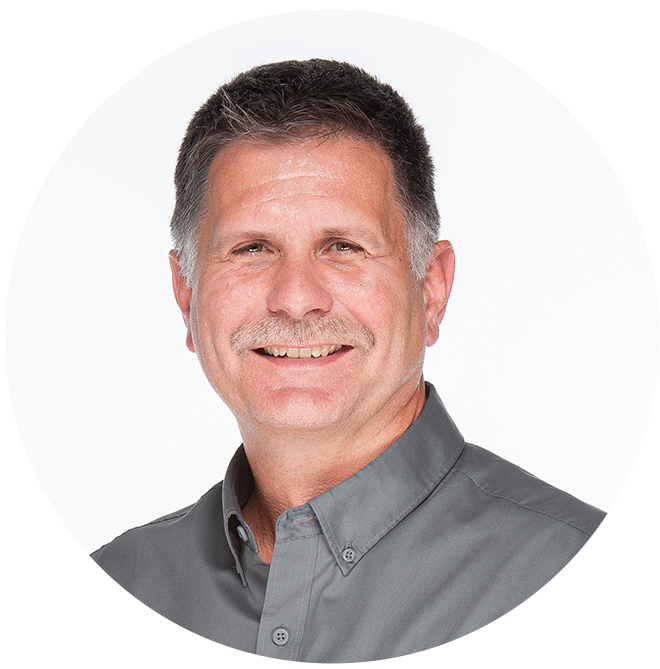 Bill started with Serenus Johnson in 1989 as a journeyman carpenter and became a project foreman the following year. He made a smooth transition into the office in 1997 as an estimator/project manager and became the company vice president in 2001. Bill has been responsible for the estimating and project management area since 2001 and has over 25 years of experience with Serenus Johnson in commercial and industrial construction. He is the primary contact for clients and plays an essential role in the objectives and growth of the company.

On October 1, 2014 Bill became President of Serenus Johnson Construction and is responsible for total oversight of the company and working with clients on Design/Build projects.

Bill has an Associate degree from Delta College in Construction Technology and has an AGC Craftworker Certification as a Master Commercial Carpenter. He serves on the Michigan Chapter AGC Work Force Development Committee; he is a Trustee for the Michigan Carpenter Apprenticeship & Training Fund and also a member of the Bay City Morning Rotary Club.  Bill is also a past president of the Saginaw Valley Contractors Association.