The groundbreaking ceremony represented the construction of a 2000 square foot addition and 6000 square foot renovation o the Jeppesen Radiation Oncology building, which is scheduled to begin July 31. This addition will be home to a new TrueBeam® system. TrueBeam® is a linear accelerator that provides a more direct radiation to cancer tissue. This system allows technicians to customize each patients treatment to their personal needs. It’s designed to be able to deliver large amounts of radiation with precision and will target tumors, while limiting the amount of healthy tissues and organs that will be exposed. Previous forms of radiation could take up to 30 minutes to administer, with the TrueBeam® system, it will only require 5.

This project is currently scheduled for completion by April of 2018. Serenus Johnson is proud to lead the Karmanos Cancer Institute Radiation Oncology construction team in this new project. 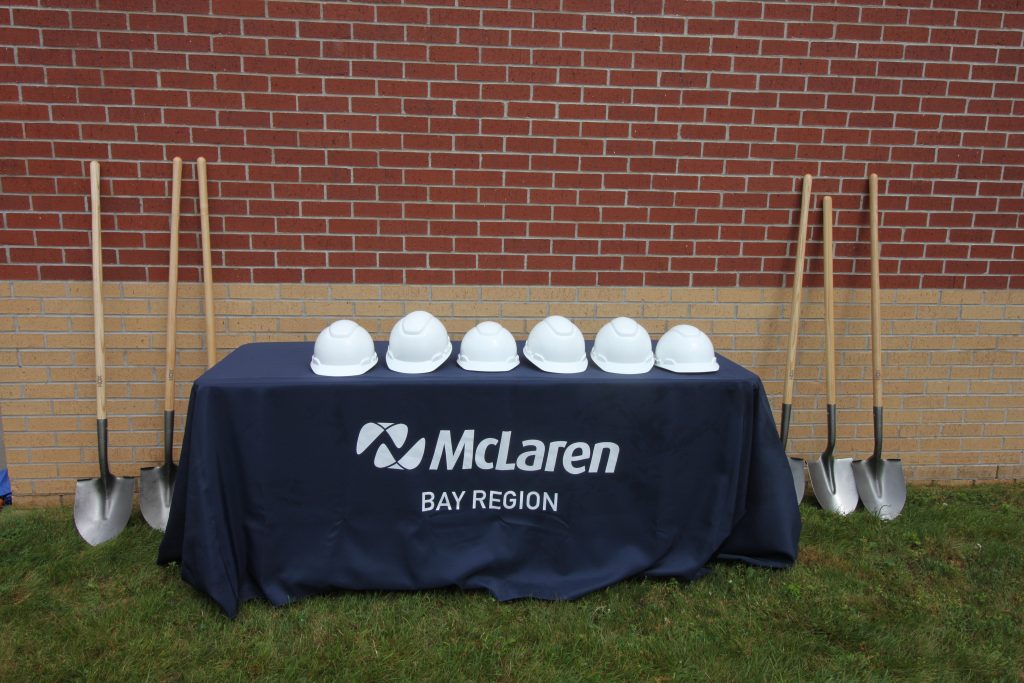 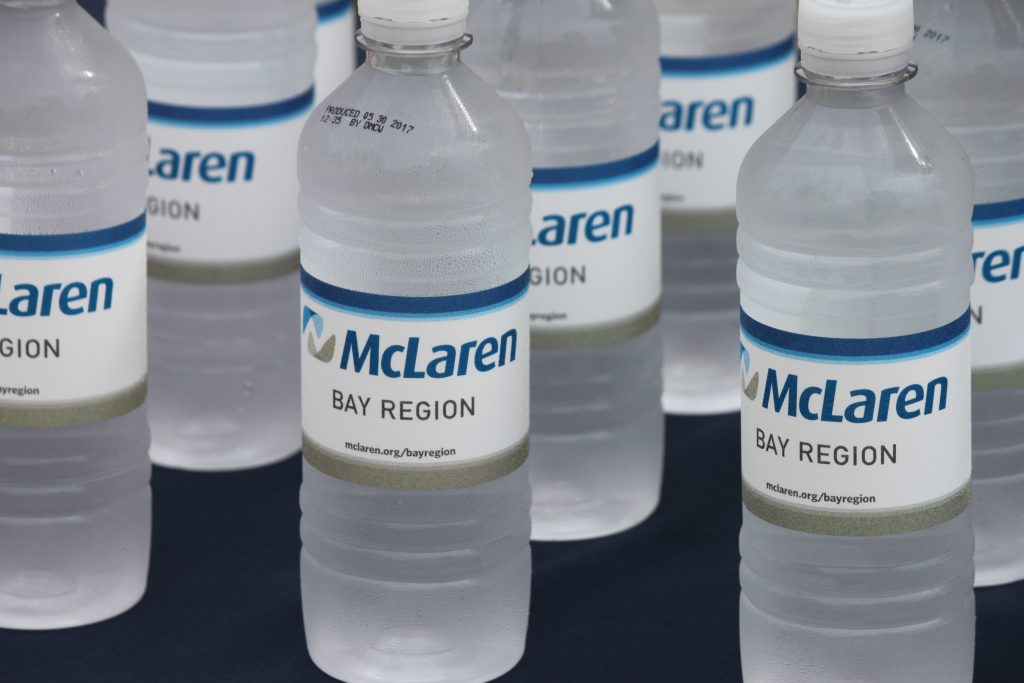 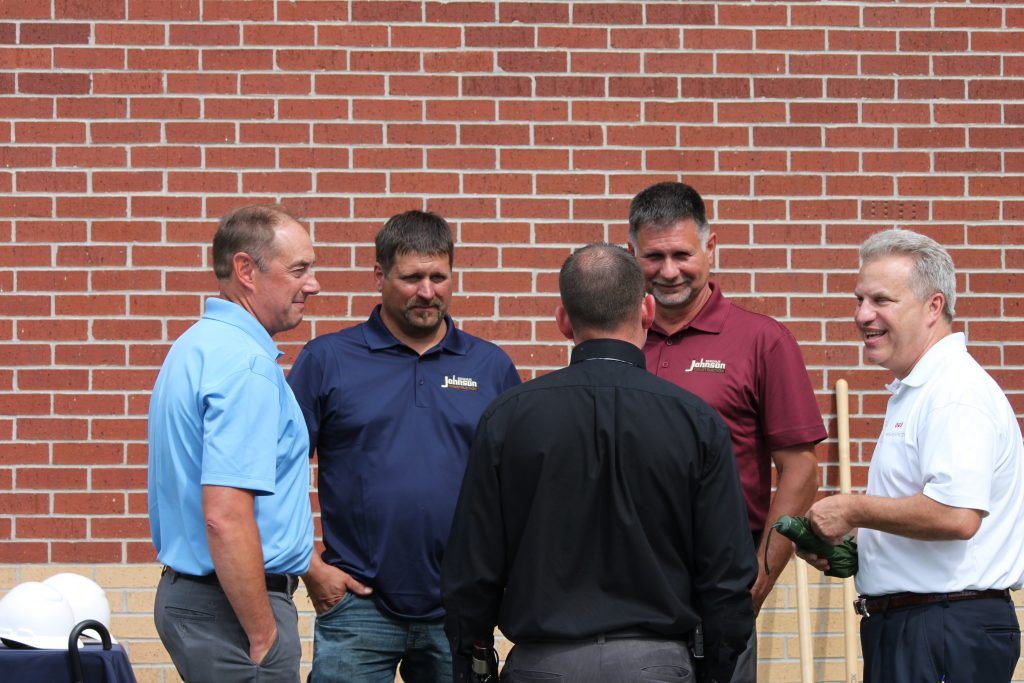 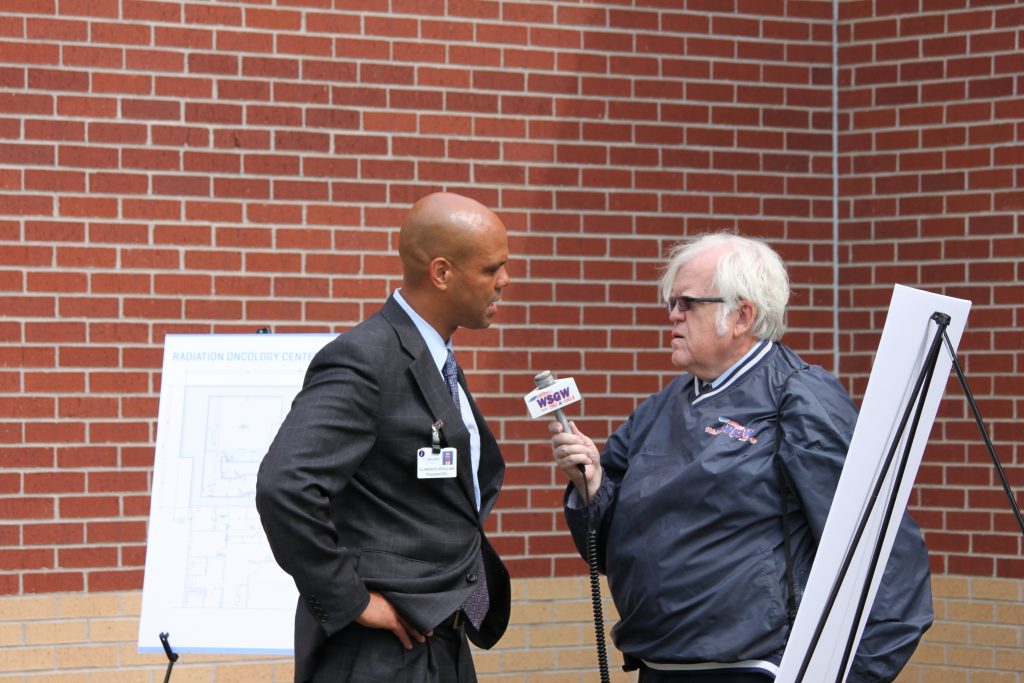 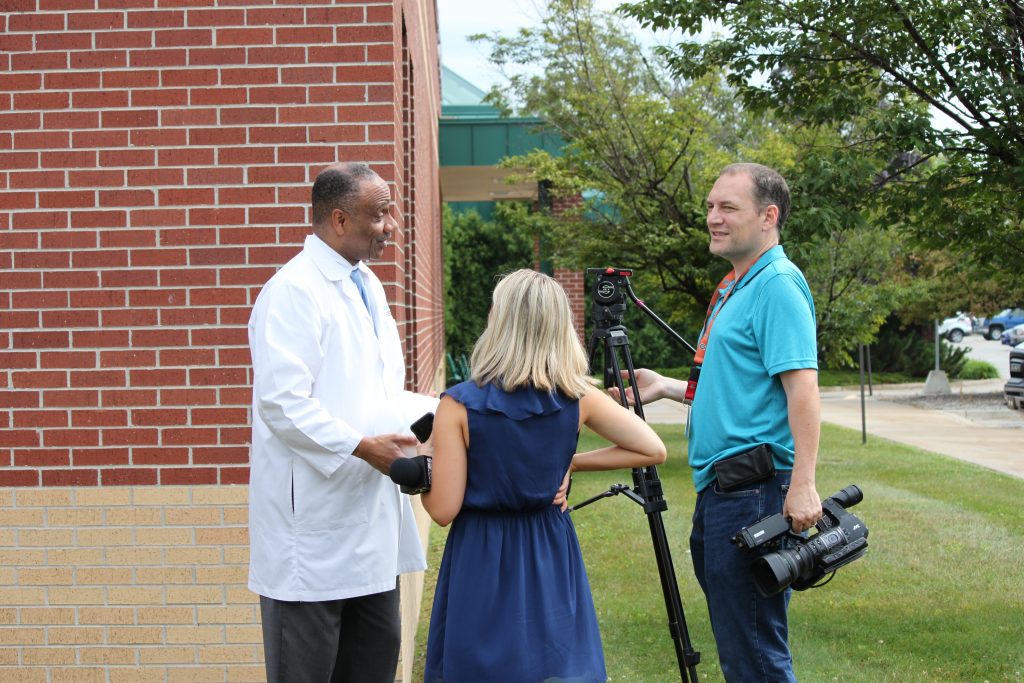 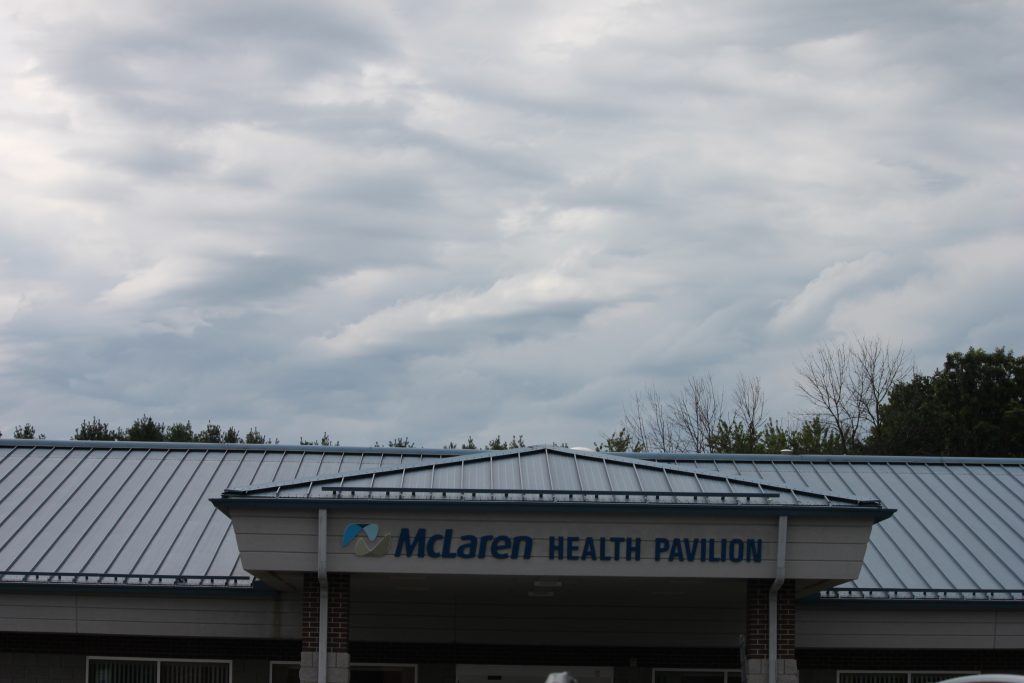 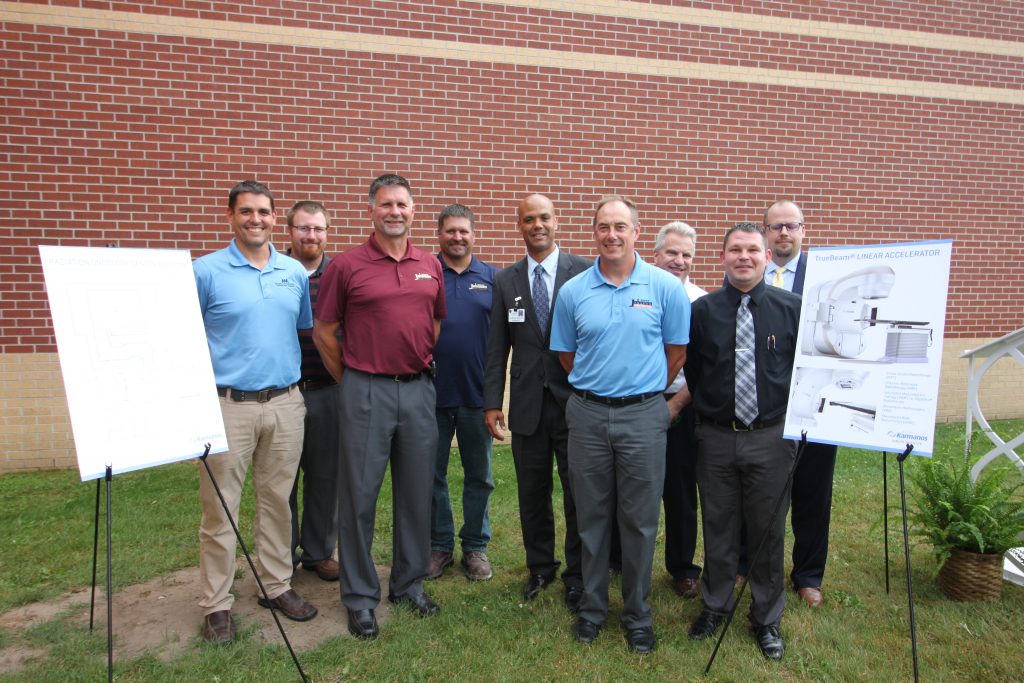 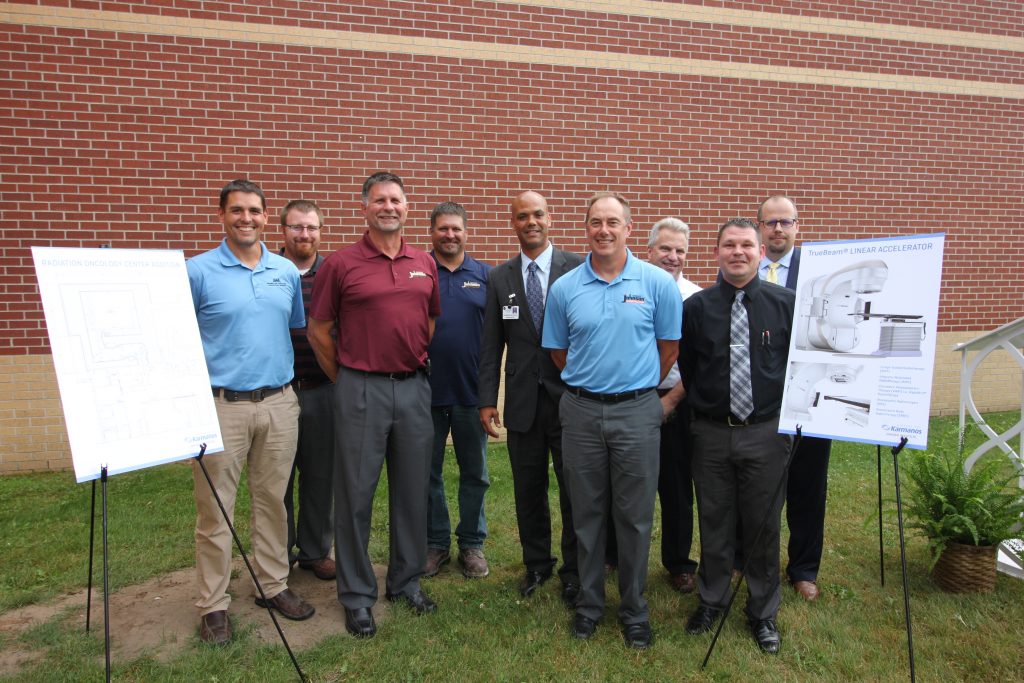 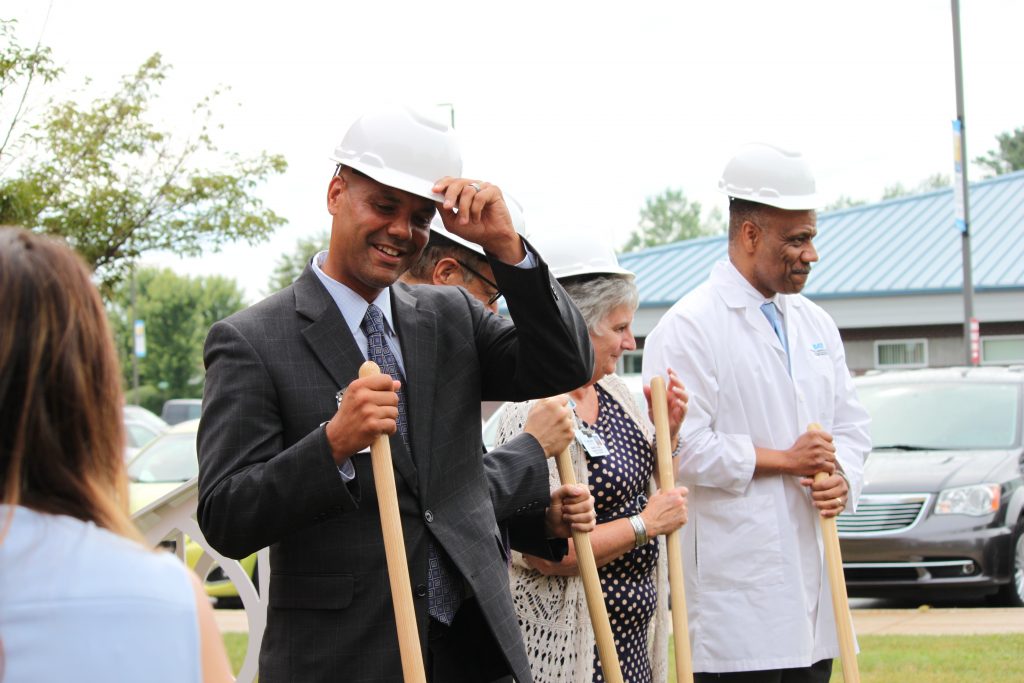 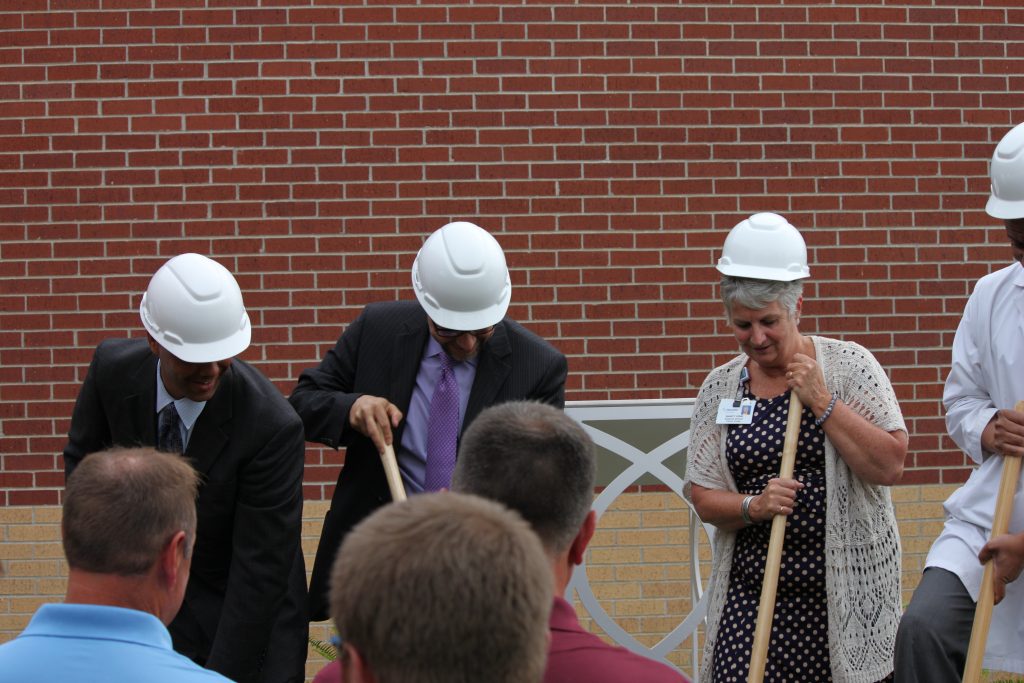 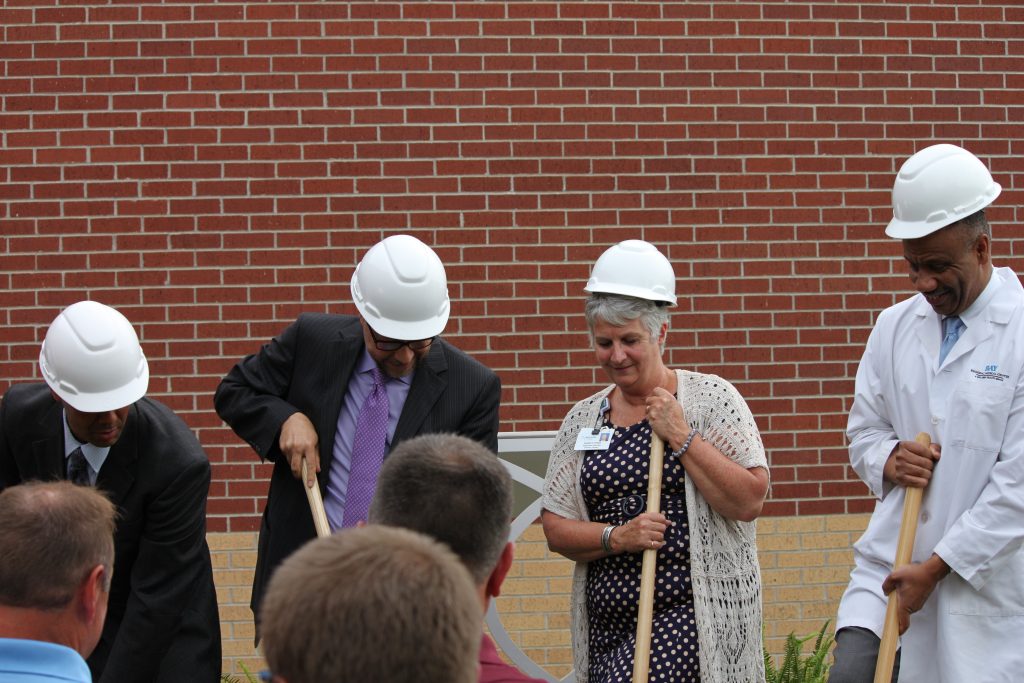 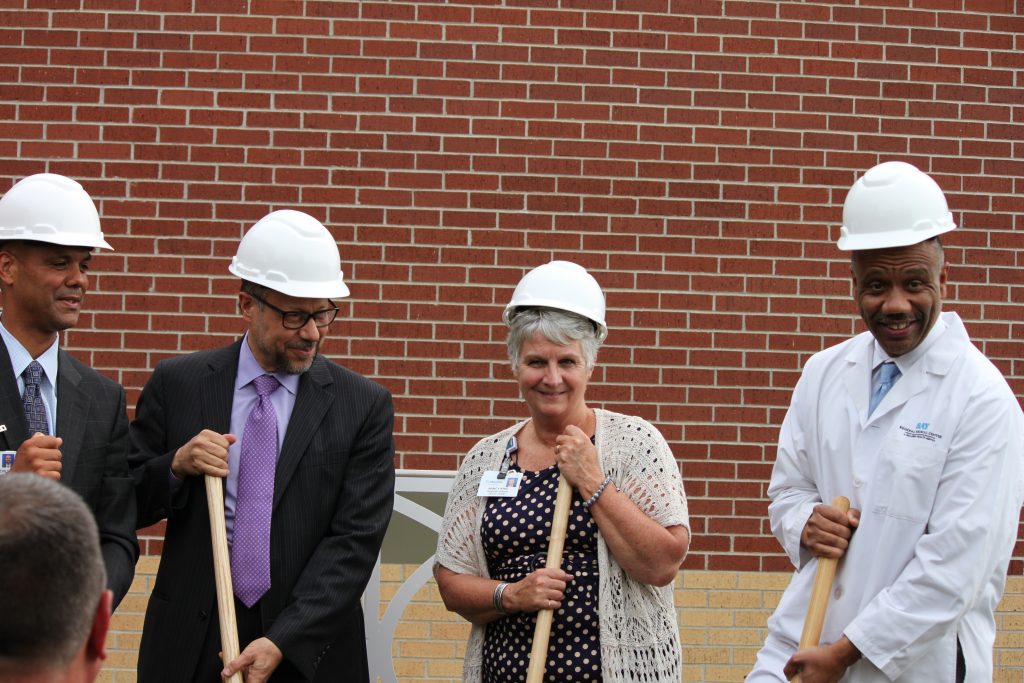 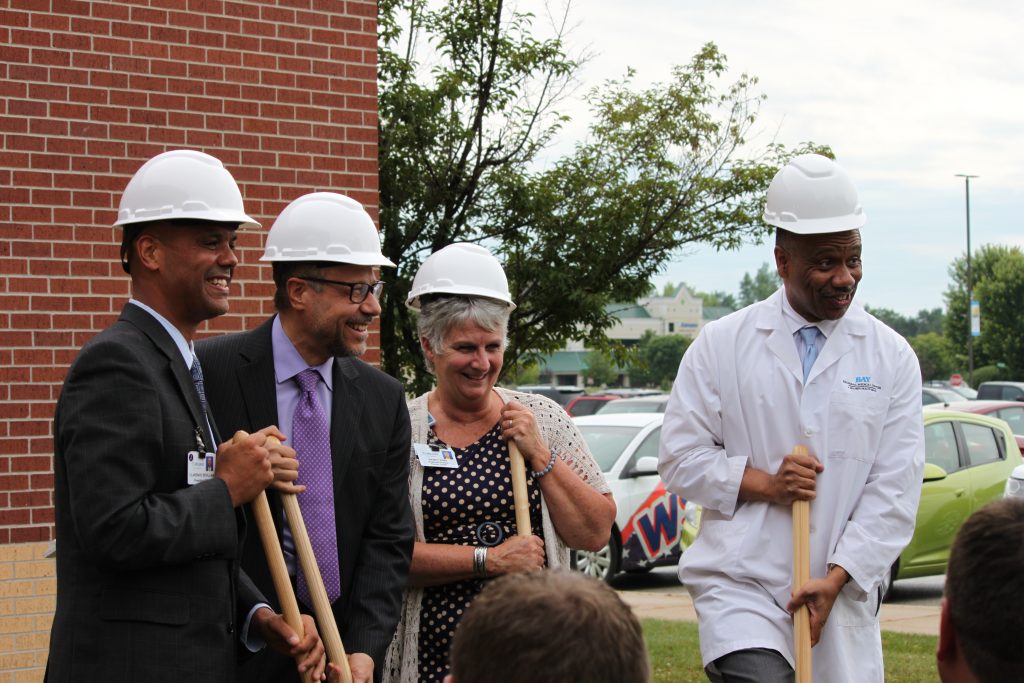 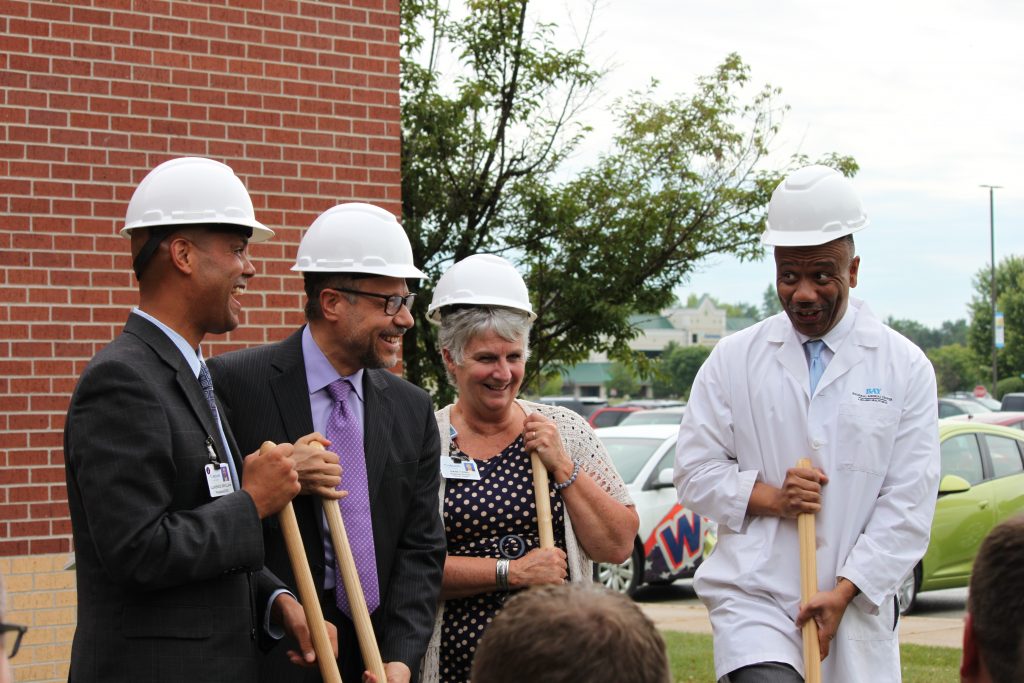 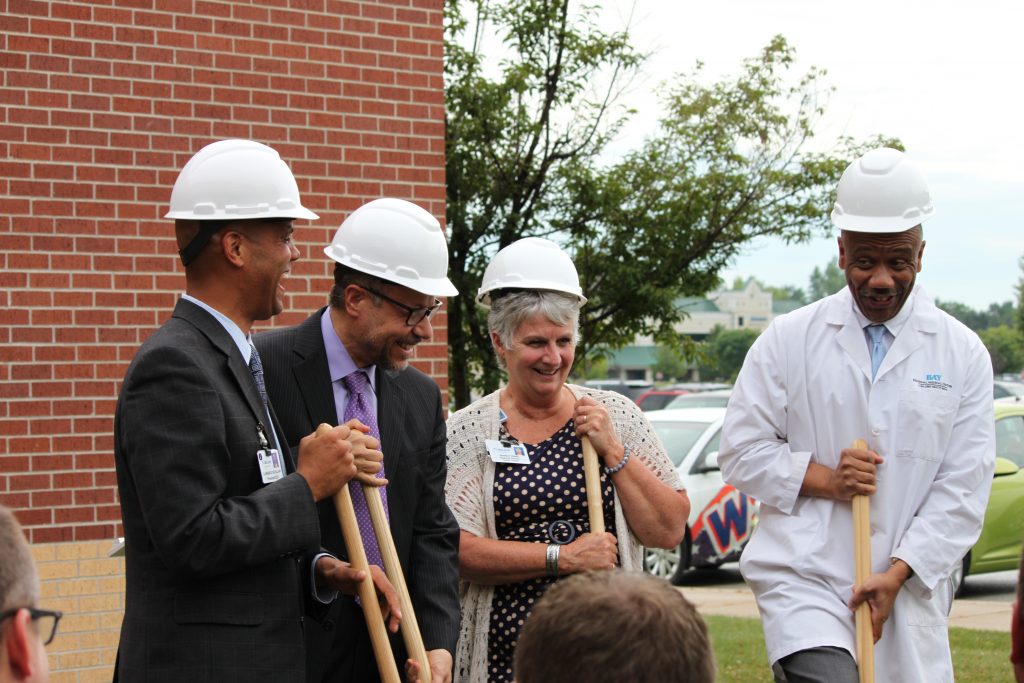 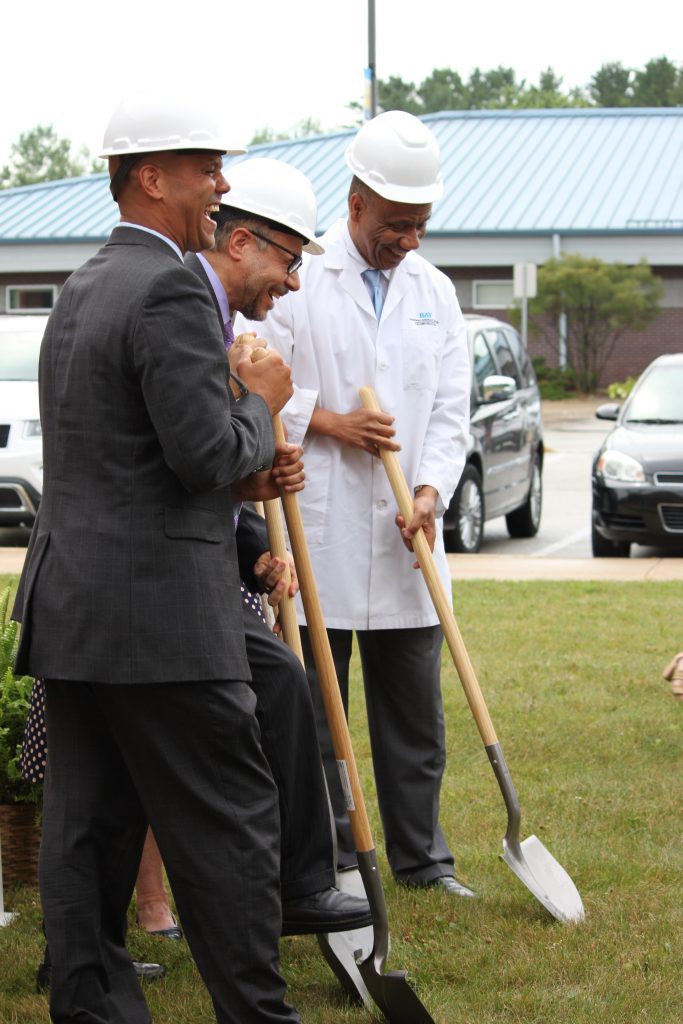 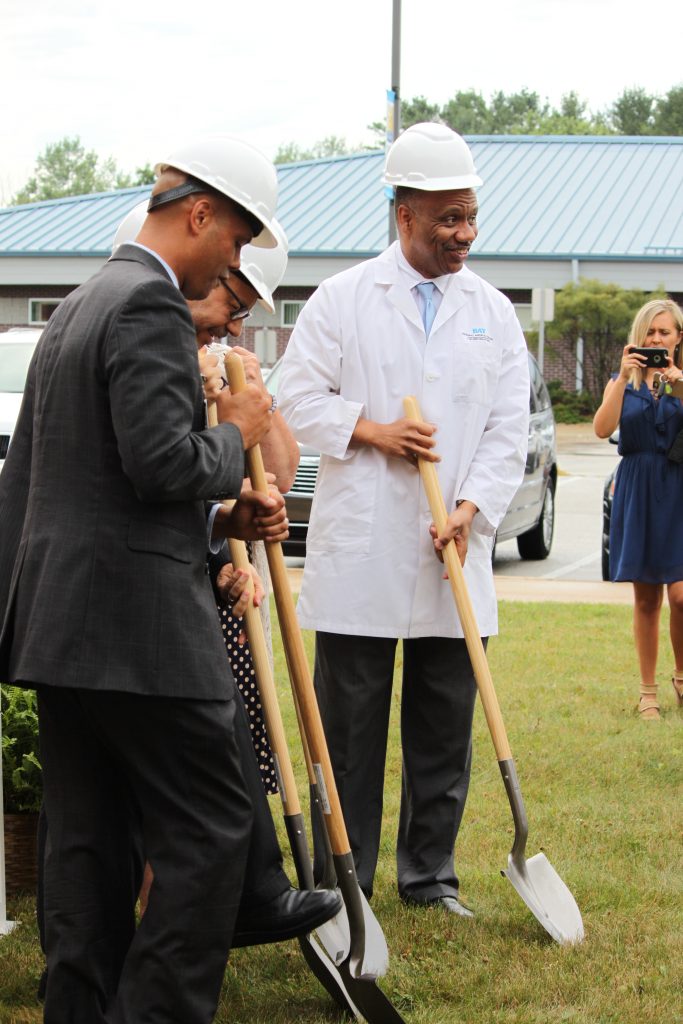 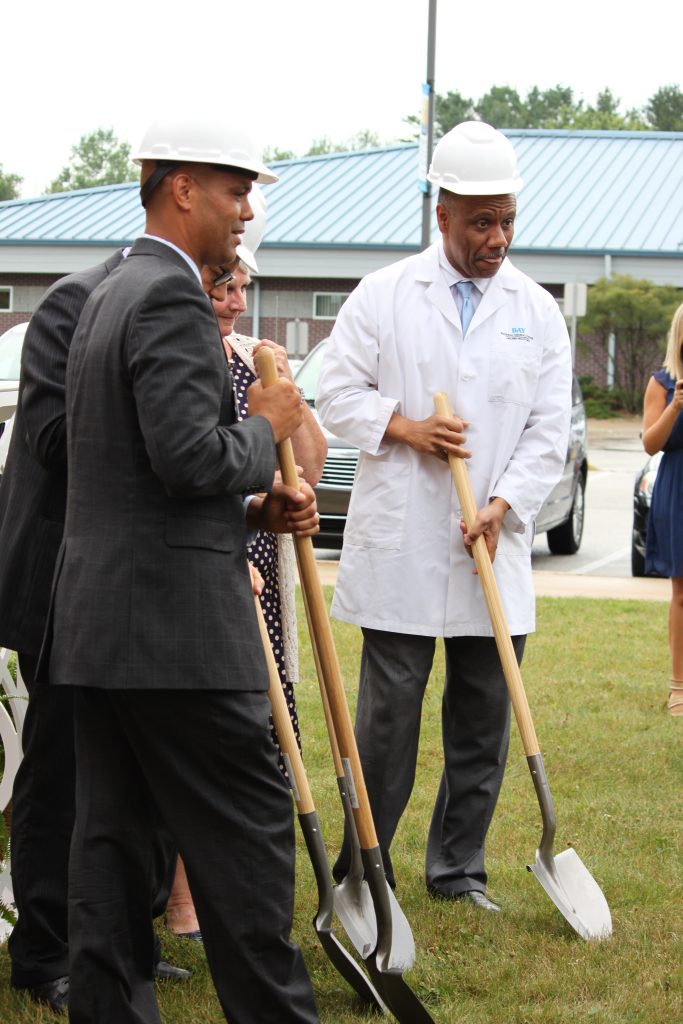 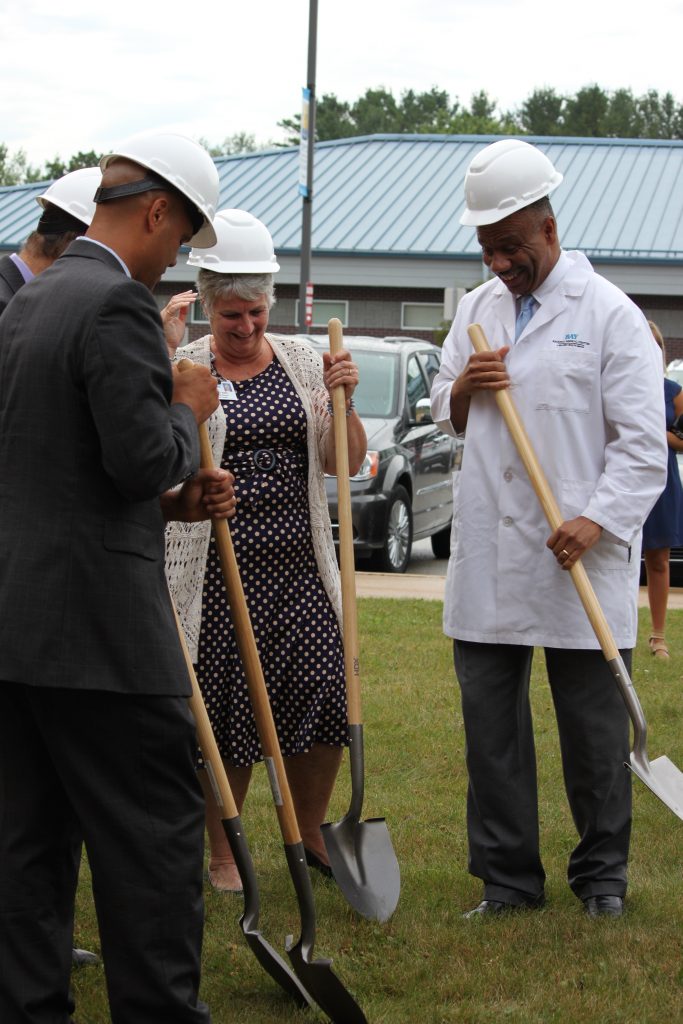 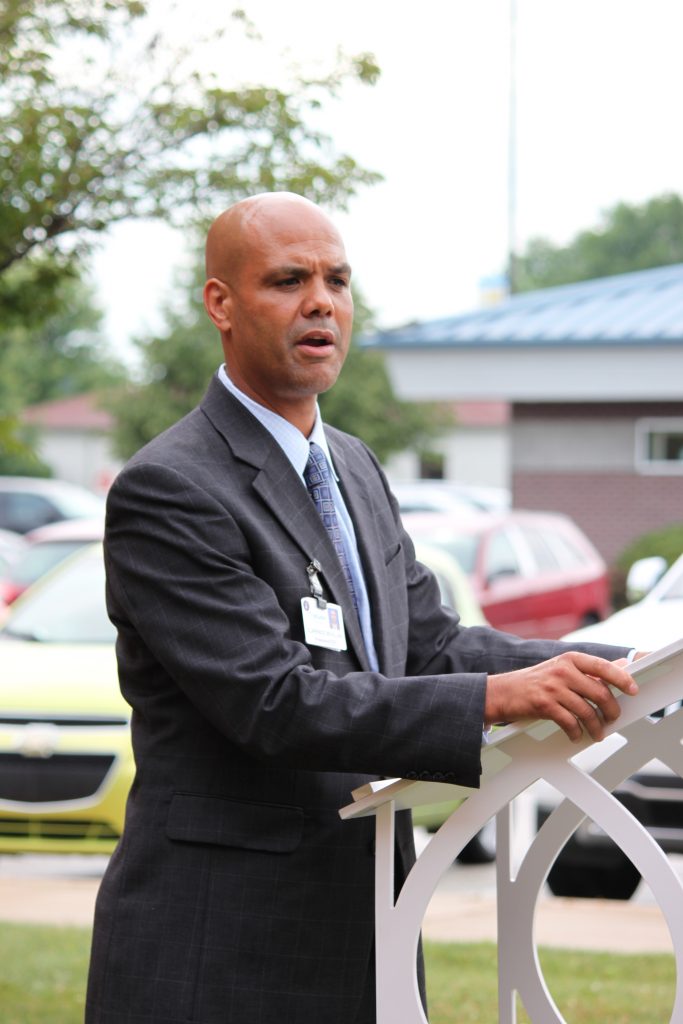 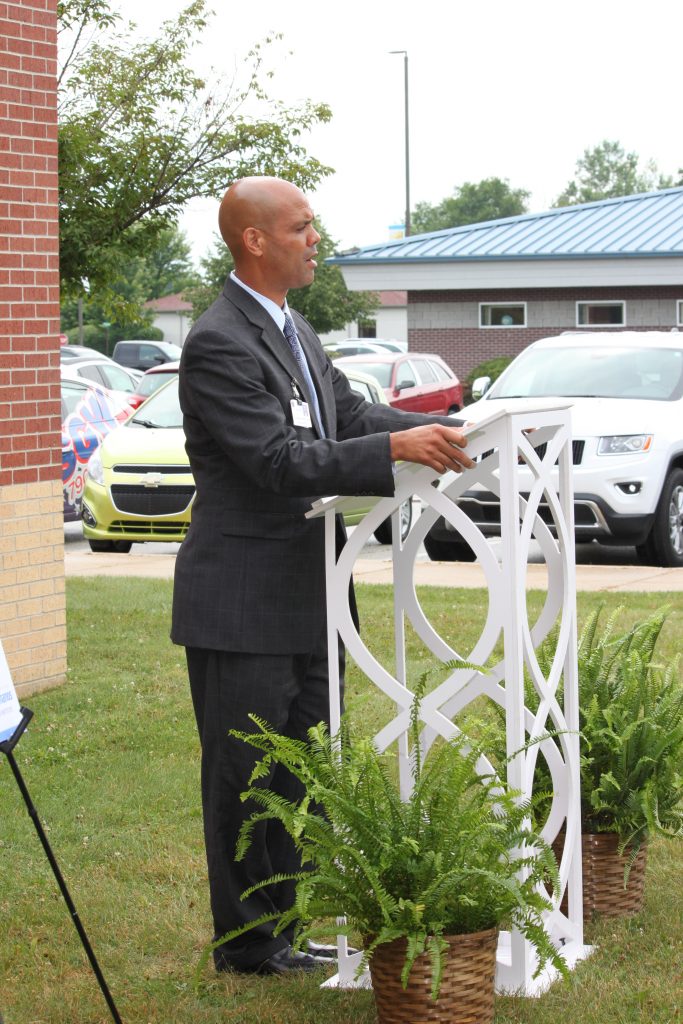 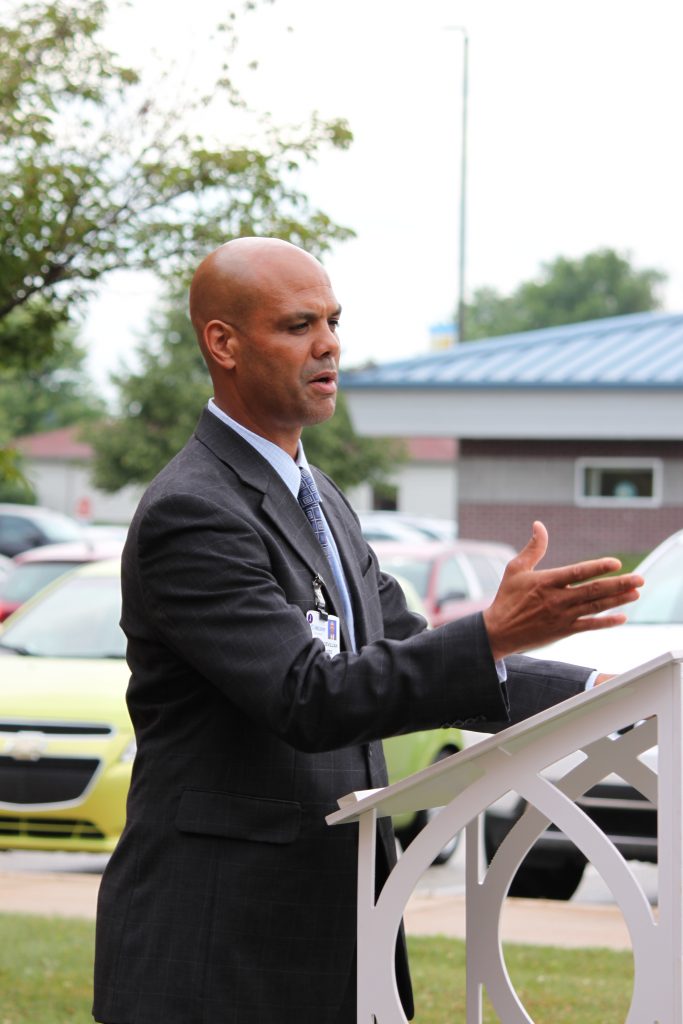 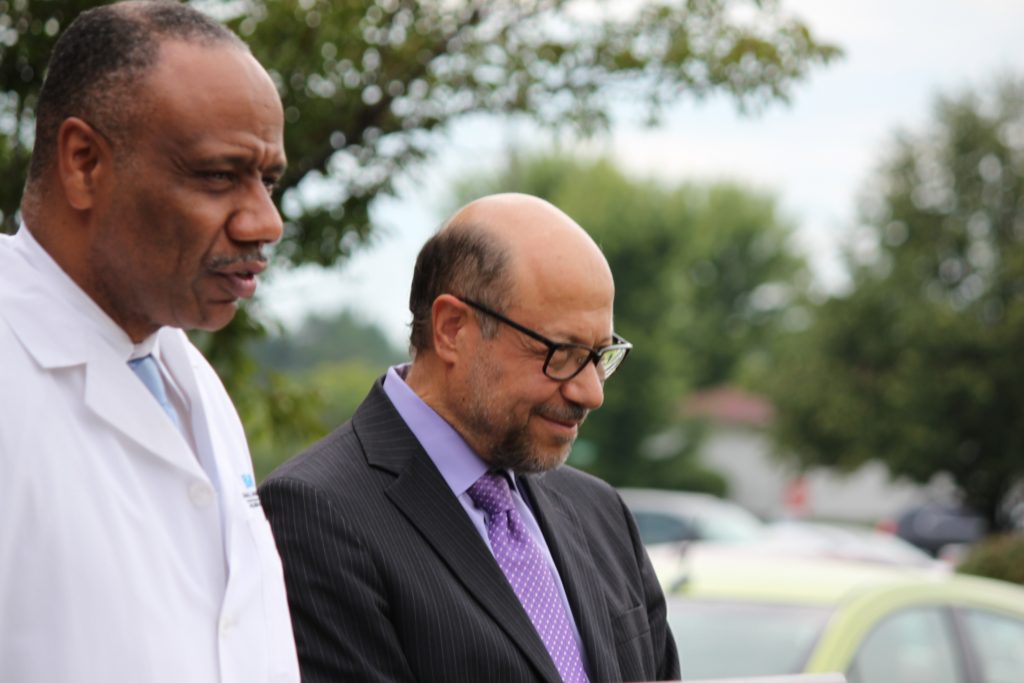 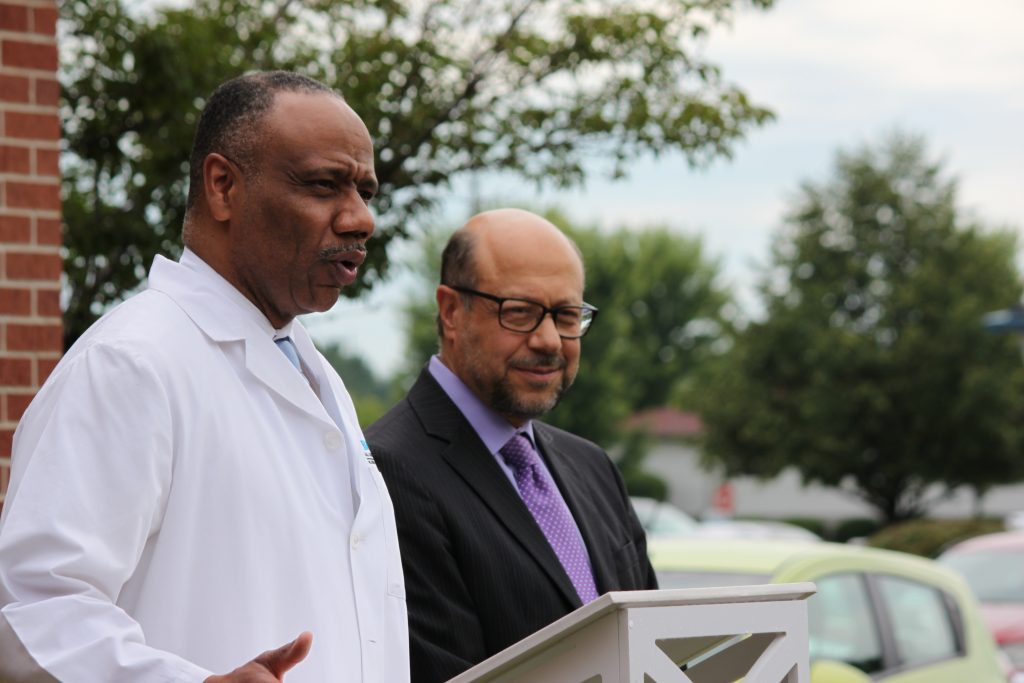 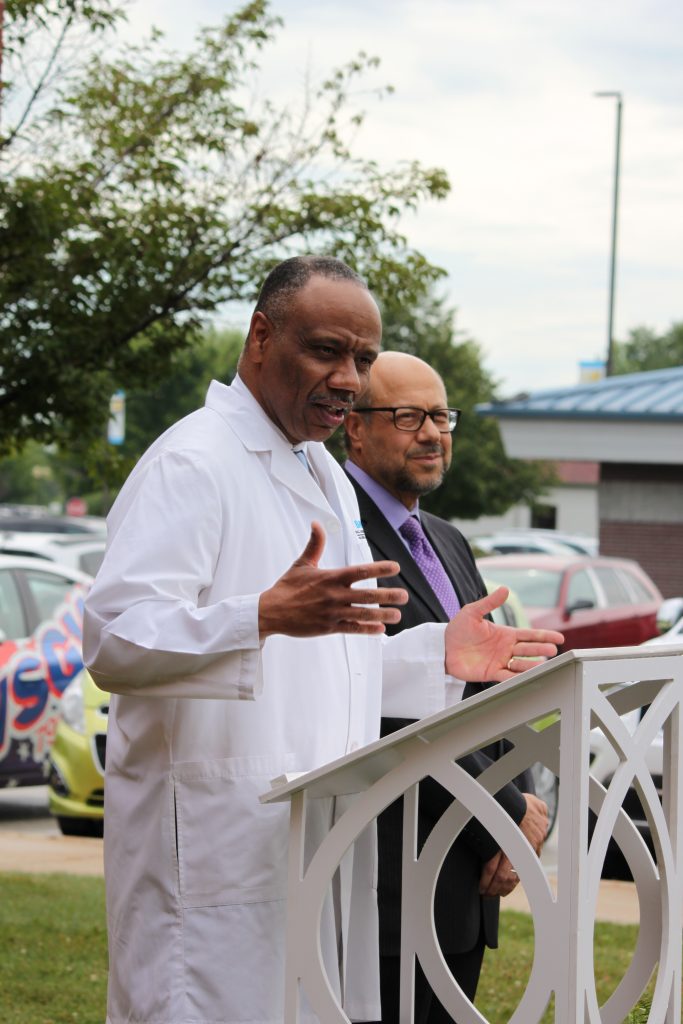 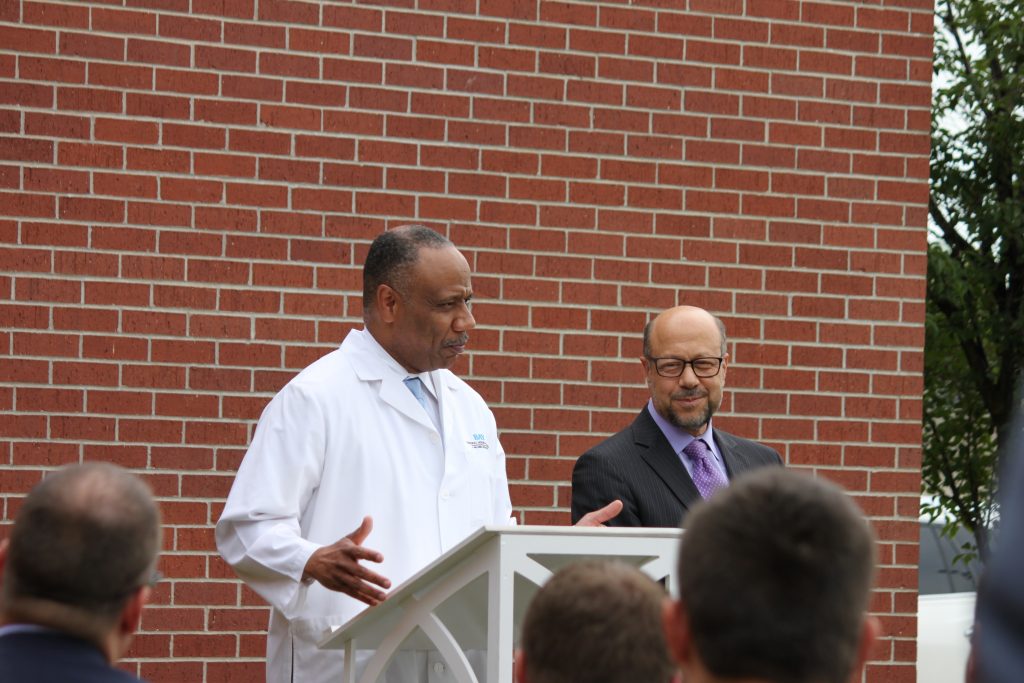 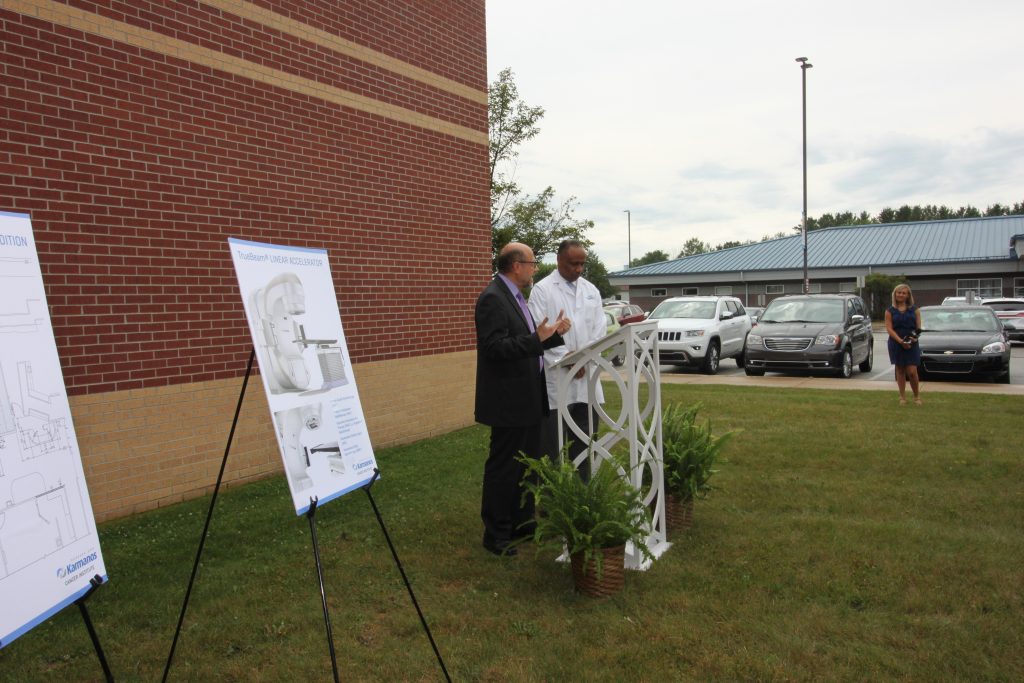 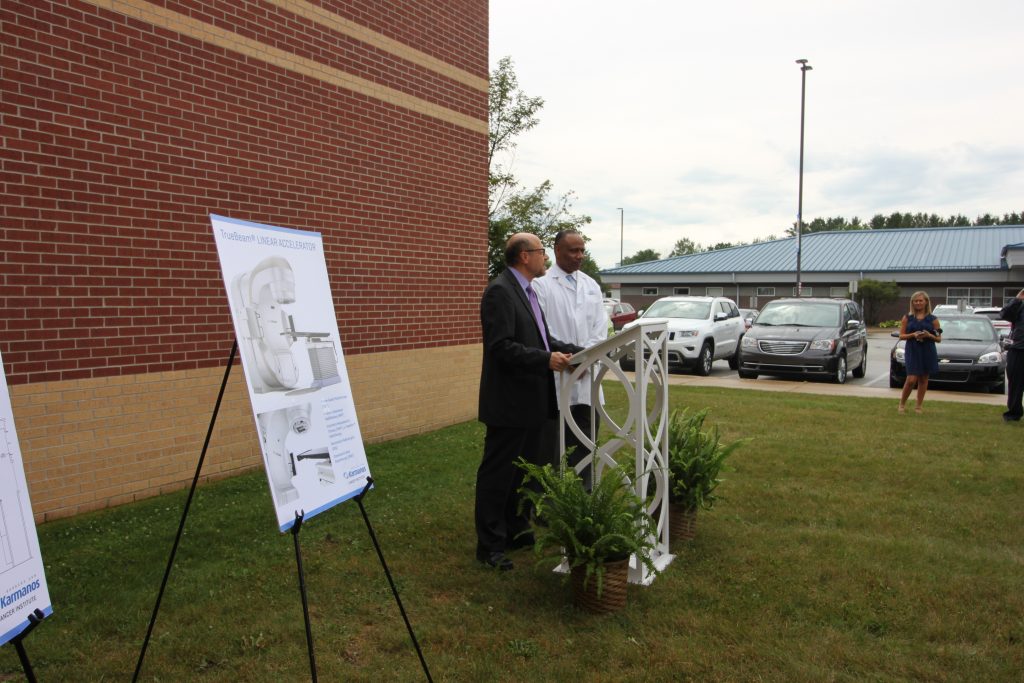 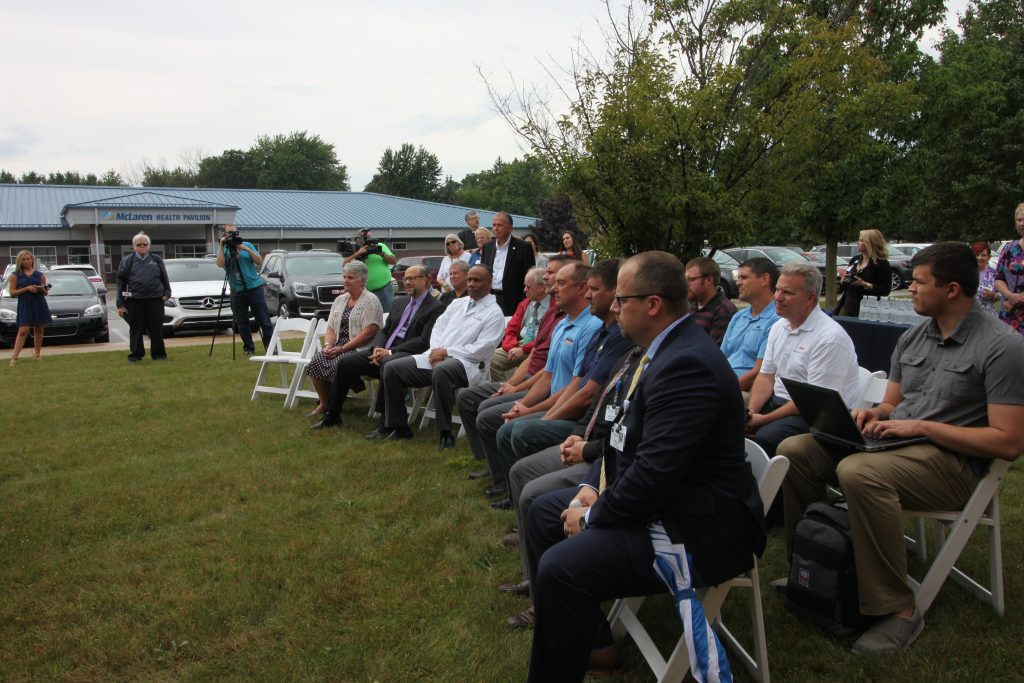 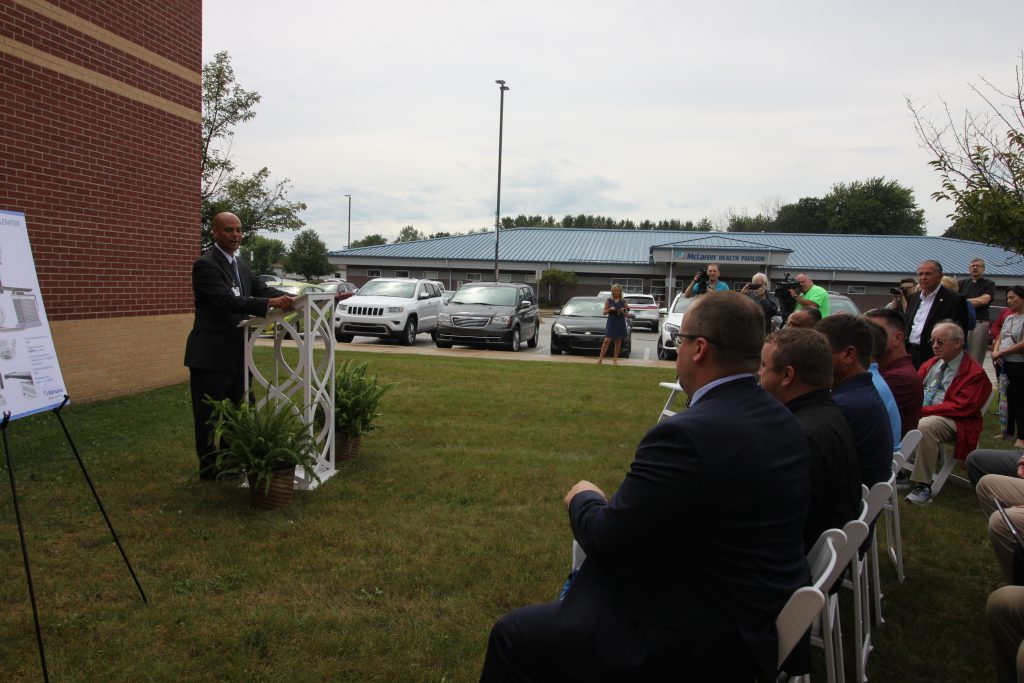